Karuna Reiki is different from Usui Reiki. It is developed by different Ascetics and Saints and the Karuna Reiki attunements is different, comprising a more powerful and vibrant energy than the traditional Reiki.

What is Karuna Reiki?

This is a non-traditional form of Reiki that incorporates compassionate action. It is very powerful by itself but can be more vibrant when united with Usui Reiki. Of all non-traditional Reiki forms, Karuna is pondered the oldest. It is a superior form of healing encompassing of sound, specially toning and chanting. Karuna masters find it extremely effective and powerful. This is perhaps because its flow of energy has a more positive feeling, working on the spiritual, emotional, and physical levels. When used appropriately, it provides a much more favorable environment and can help you to become more grounded. In practice, difficult goals are more attainable using its powerful symbols.

What is the Philosophy of Karuna Reiki?

The word Karuna is Sanskrit, mainly used in Buddhism, Zen, and Hinduism. It can be translated to mean actions taken to reduce other people's suffering to also mean compassion. Persons and Reiki Master who have practiced Karuna Reiki report a feeling of oneness in the universe. This makes it easy to spread compassionate actions without distinction.Because of the feeling of oneness, Karuna considers it a logical thing to be compassionate and not just out of love. After undergoing Karuna power, you will eperrience that your own wounds are healed and you'd want to extend that healing to others. The compassion in you spurs you to want to heal other's injuries too. Once you acquire Karuna power, you not only serve others to heal but also become more receptive to it. It allows you to work closer with enlightened beings, physically and spiritually.

The fascinating element of all enlightened beings is Karuna. It is assumed that enlightened beings once lived on earth and are aware with the earthly difficulties faced by beings. Due to the compassion present in Karuna Reiki, they are always ready to offer help by constantly sending high amounts of healing energy and guided meditation to everyone. However, not all are receptive to it. This is why working with Reiki enables you to be more receptive to the energy of compassion and guidance. As a Karuna Specialist or Reiki Master, you will have better approach to this energy through the help of symbols such as Gnosa, Hon Sha Ze Sho Nen, among others.

What is the Origin of Karuna Reiki?

The Karuna Reiki system was developed by William L. Rand and channeled by Pat Courtney, Marcy Miller, Catherine Mills Bellamound, Maria Abraham, and Mellie-Ray Marine. William used the symbols and realized them to be highly precious. He then meditated on them and was guided to develop the Karuna Reiki attunements processes. Sir William named these symbols the "New System Karuna Reiki". 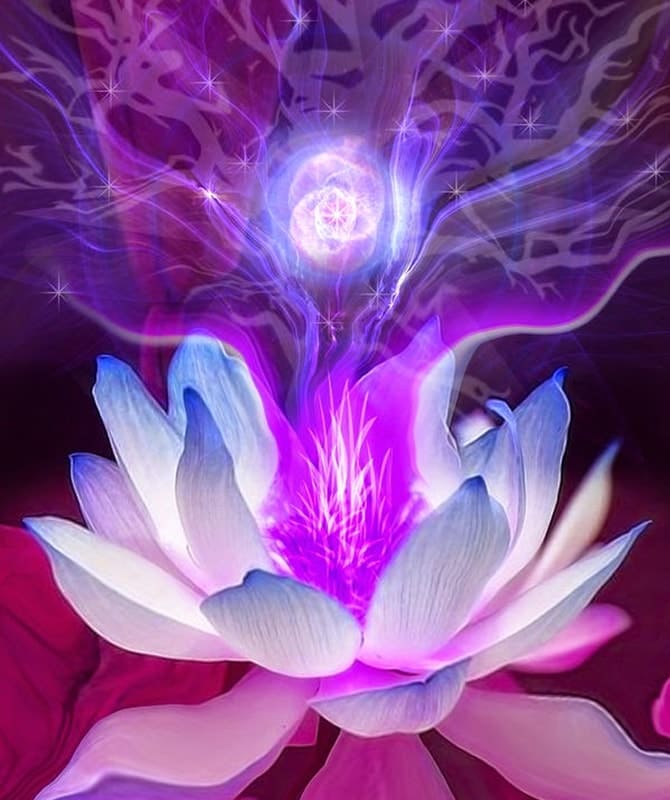 for a exceptional condition, meaning the effects can be used to bring healing where desired. Here are the symbols:

This is a powerful symbol that goes beyond time. Before being discovered in Karuna, it was one of the supreme powerful symbols in yoga.  Even without the attunement processes in Reiki, it can still be used. The subtle sounds of Om and AUM, and can stand for the following:

This symbol is also used to seal, purify, and stabilize the Aura, create a pathway to God and consciousness, and to activate the Third Eye Chakra.

This stands for healing past lives and internal issues. Because it helps in the primary phases of deep cellular healing, it is one of the most powerful symbols in Karuna Reiki. It enhances distance healing, heals past trauma, breaks the chain of addiction, heals relationship issues, and releases the feelings of unworthiness.

This symbol amplifies Zonar because it transmits an added pyramid. It is used as a master symbol and can restore balance mentally, physically, spiritually, and emotionally for deeper healing.

It is used for emotional and physical issues, making it one of the greatest important symbols in Karuna. It is used to eradicate fears, heal broken relationships, protect individuals from psychic attacks, get rid of suicidal tendencies, and sustain positive changes.

This symbol signifies the bonding of the female and male energy. It is a symbol of happiness and helps to balance the 6 chakras. It is also used to improve relationships, manifest materialistic goals, and heal lack of confidence.

This symbol clears the mind of negativity and connects the connection with the higher self. It brings the conscious and the subconscious mind together by opening the chakras and heightening the levels of awareness.

This symbol is specially used for physical manifestation to heal the human race. It is a clockwise symbol that contains feminine energy. It manifests an individual's requirements helping them to get their priorities right. It is also an excellent grounding symbol.

This symbol helps you to understand that you create your future and history. It is a powerful symbol that can help you to follow your path, bring your ego down, teach you to be responsible for your happiness and emotions, and connect you deeper with the Mother Nature.

This symbolizes peace. It can help you to release all your fears and insecurities. It brings calmness, balances chakras, and cures insomnia and fatigue.

Karuna Reiki is a special healing process that accelerates the healing of allergies, chemotherapy, anxiety, karmic issues, physical injuries/emergencies, chakra balancing, addictive behavior, and facilitates spiritual growth. The vibration of the voice used in Karuna Reiki is the physical carrier wave for energy to travel. This is what causes the healing powers to penetrate the cells and the tissues of the body deeper. People who have experienced Karuna power report a feeling of being more alive and completely healed.

Our motive is to make you independent, free from all man made conditions which have been imposed on you since time immemorial. We want you to be your own guide, your own teacher and own auditor of your life.